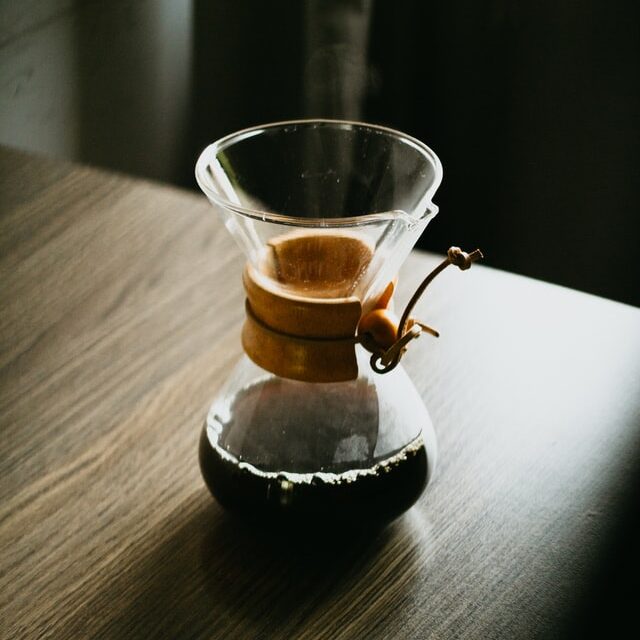 It’s a common misconception that pour-over coffee is a lengthy process. In actuality, and especially for just one or two servings, it’s often at least as fast as a coffee maker.

Brewing pour over coffee takes about 2 to 3 minutes from the first pour until the cup is ready to drink. That includes about 30 seconds of initial blooming followed by 1.5 to 2.5 minutes of steeping and drawdown. Significantly slower or faster brewing usually means that grind size and/or water temperature are not optimal.

In fact, brewing time might be the single most important indicator of whether you’re making a good batch. In this article, we’ll take a closer look at what brewing time comprises and how to dial it in.

The importance of blooming

When coffee is reasonably fresh, it will release carbon dioxide as it comes in contact with water. This makes the coffee appear to expand when wetted, which is known as blooming.

But besides looking kind of cool, blooming is also important because it ensures the coffee grounds are evenly saturated. That prevents dry pockets (which never get fully extracted) and also avoids channels where the water passes straight through into your cup.

Here’s an example of how this fits into the overall brewing process.

After the initial 30 seconds or so of blooming, the rest of the process should take about 1.5 to 2.5 minutes.

This is where most of the actual coffee brewing happens. Remember that brewing isn’t just tiny bits of coffee dissolving in the water, so brewing happens always and only while the majority of the water is in touch with the coffee.

Granted, a little bit of brewing does occur during the bloom phase but that’s why we only use a little bit of water. We don’t want to brew it yet, we just want to dampen it so that the main brewing phase will work its best.

Some people, and some brewing devices, recommend multiple smaller pours. Others, like I, usually pour the remaining water in one slow and continuous stream. There’s certainly no right or wrong answer, so simply experiment a lot and stick with whatever makes it easy to get a consistently good cup.

The overall brew time is an important indicator.

After the bloom, a pouring-plus-drawdown time of less than 1-1.5 minutes will yield a weakly flavored cup. With lighter roasts it might also taste a bit sour.

Conversely, if the pouring plus drawdown takes more than about 2.5-3, your coffee is likely going to be over-extracted.

That usually shows up as a harsh cup that lacks balances and smoothness. It’s more noticeable and unpleasant with darker roasts, but any coffee can be over extracted.

How to shorten or lengthen brewing time

To understand why overly slow or fast brews are not ideal, and what to do about it, let’s quickly look at what actually determines brewing time in the first place.

Now, this is all a different story if you are using some sort of immersion brewer.

That could be an AeroPress, where the plunger forces water through and therefore determines brewing time. That could also be something like the Clever Dripper, which has a water retention seal that you release whenever the coffee finishes steeping.

But with a plain old percolation brew, like drip or pour-over, there’s only gravity to draw the water down. Grind size and water temperature are the main factors in your control.

Anyway, you know how water tends to pool on sand but will always pass right through gravel? It’s exactly the same with coffee grounds.

Too fine, and they’ll resist the flow of water. The result is an extremely slow and probably harsh brew.

Too coarse, and they won’t resist the flow of water enough. The result is a quick, ineffective brew that tastes weak or diluted.

You probably also know how hot water dissolves things more readily than cold water. All else being equal, using water just off of boiling will extract coffee more efficiently than using cooler water. (If you ever wondered, that’s why Cold Brew methods usually take so long.)

As far as enjoying delicious coffee is concerned, the point is that brewing time basically reflects the degree of extraction, and extraction determines taste.

That’s worth a closer look, so take a peak at this coffee extraction overview to learn more about what affects extraction, and how to turn that knowledge into what we really want: better coffee! 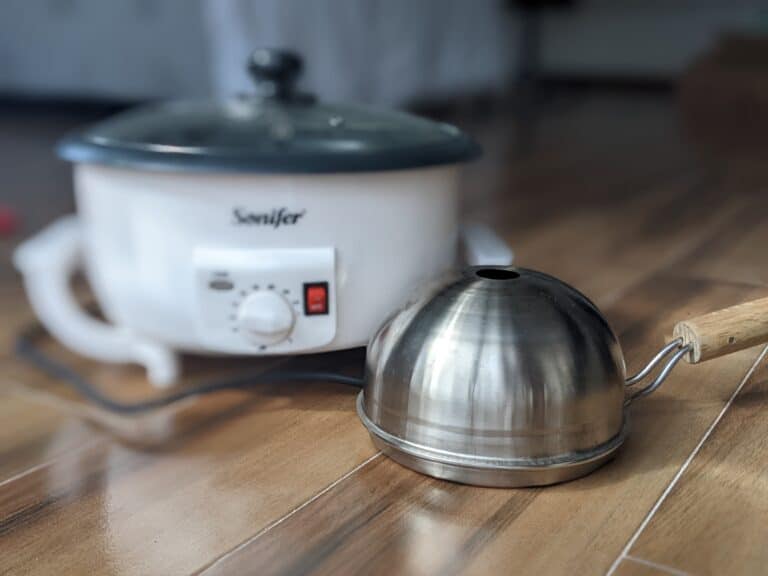 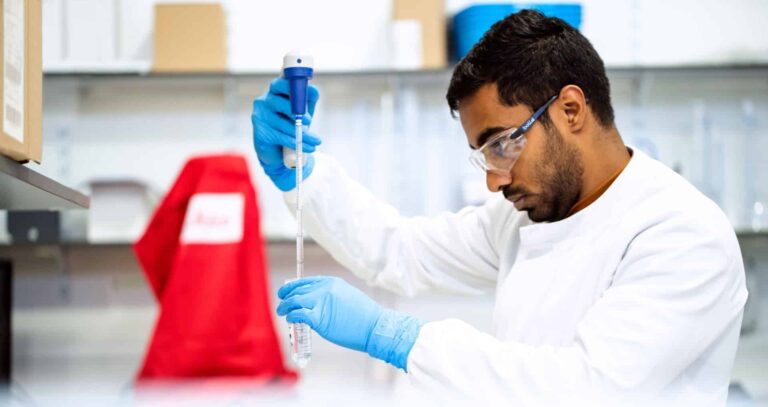 There’s no single secret to brewing great coffee, but there is an all-important concept: extraction. In fact, it’s the single most important concept to understand if you want to enjoy better coffee and get the most out of your brewing set-up. To start with, what exactly does extraction mean? Here’s what coffee extraction is Coffee… 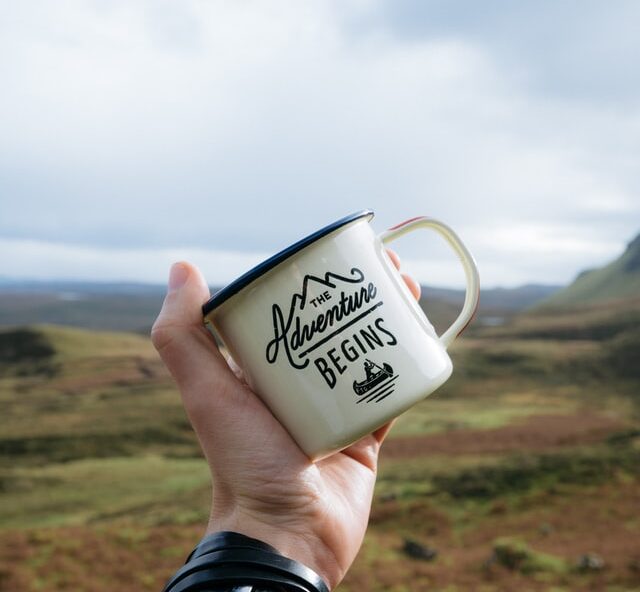 Pour-over brewing is a fun and easy way to enjoy great coffee at home. But if you’re on the road much, then you know the difficulty of packing all that paraphernalia. Having spent several months on the road in recent years, I’ve tried almost everything under the sun. What follows are my two favorite ways… 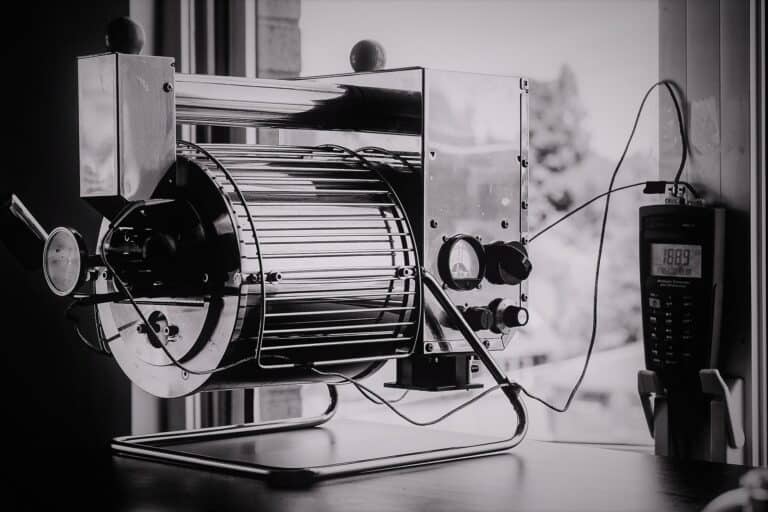 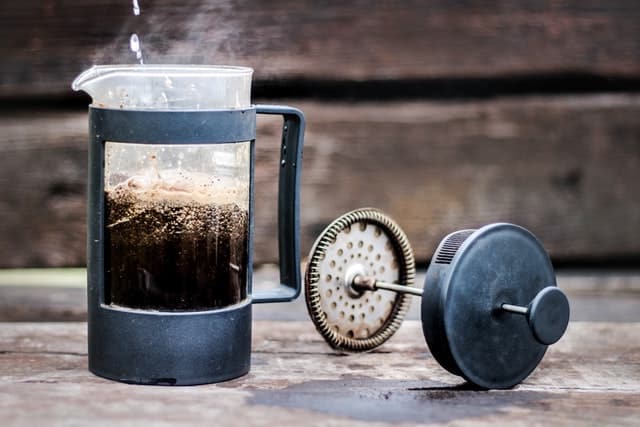 Pour over and French press coffee are two wildly popular brewing methods. Some like the smoothness and low-effort prep of the former; others don’t mind a more elaborate process that yield a cleaner cup. Both are delicious and can be quite satisfying to sip, but they have some major differences that suit different palates and… 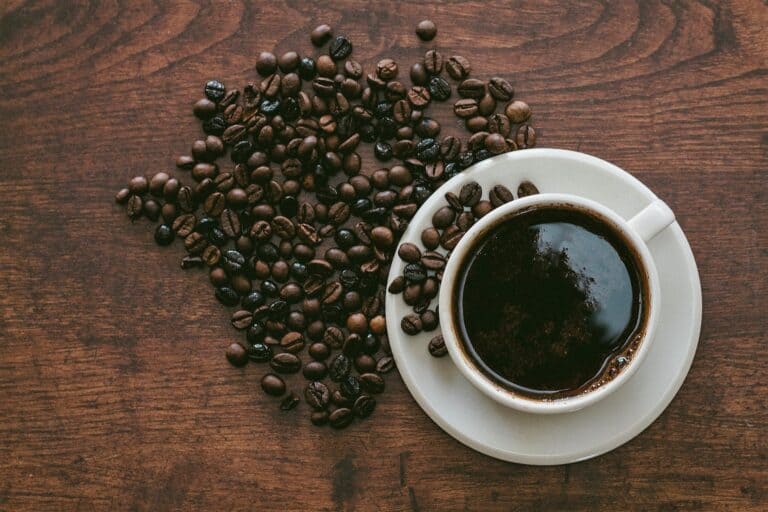